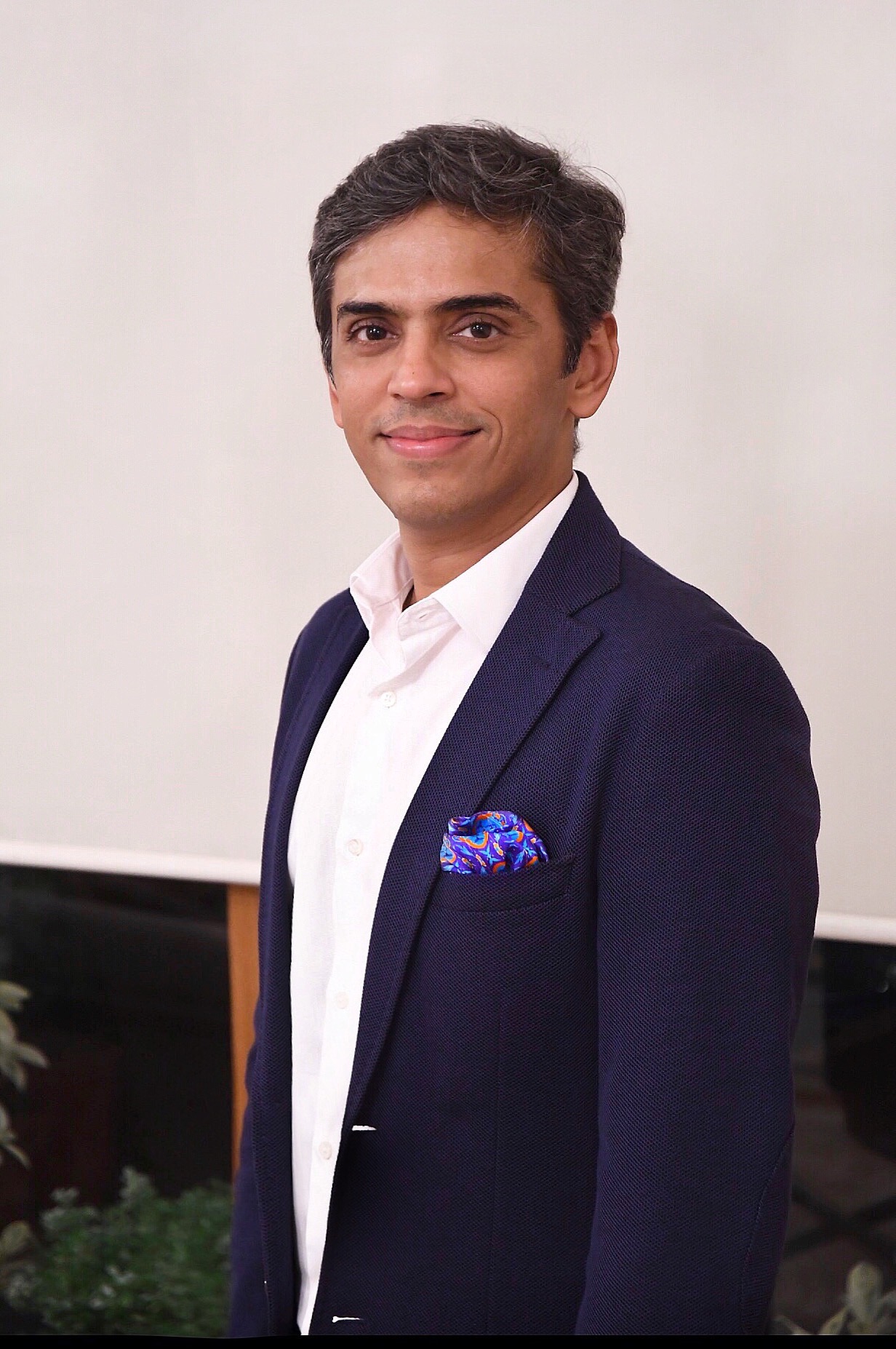 Dr. Shalabh Sharma graduated from Kasturba Medical College, Manipal in 1991. He completed his Masters in ENT Surgery from the Manipal Academy of Higher Education. He was awarded the Diplomate of the National Board of Examinations (D.N.B.) by the Ministry of Health & Family Welfare, Govt of India, in 1995.

He has received advanced training in endoscopic sinus surgery and ear microsurgery. His name has been included in the Limca Book of Records (2002 edition) for pioneering endoscopic surgery of a rare and life-threatening nasal and sinus tumor. He has extensive experience with balloon sinuplasty as a minimally invasive treatment for sinusitis. He has been a mentor for balloon sinuplasty at various international meetings. He is an invited surgeon to perform live surgery at many national and international teaching workshops.

He also has a special interest in sleep surgery to reduce snoring and sleep apnea the results of which have been very promising.

Dr. Sharma is a coveted speaker at many National & International scientific conferences. He is invited as Guest Faculty to numerous workshops in India and abroad. He has taught and lectured at USA, Germany, Greece, Poland, Italy, Austria, Turkey, Sweden, Australia, Nepal, Bahrain, Dubai, Malaysia, Singapore, Thailand, Indonesia, South Korea etc. He has many publications and articles in leading National and International scientific ENT journals to his credit.

Dr. Shalabh Sharma aims to ‘cure’ rather than ‘treat’ his patients. His gentle and kind nature makes him one of the most sought after ENT specialists in North India. His centre offers the very best in comprehensive and contemporary ENT care in a very relaxed environment.


Role as a Mentor 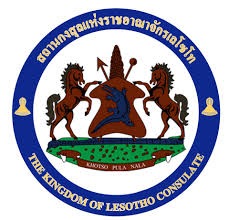 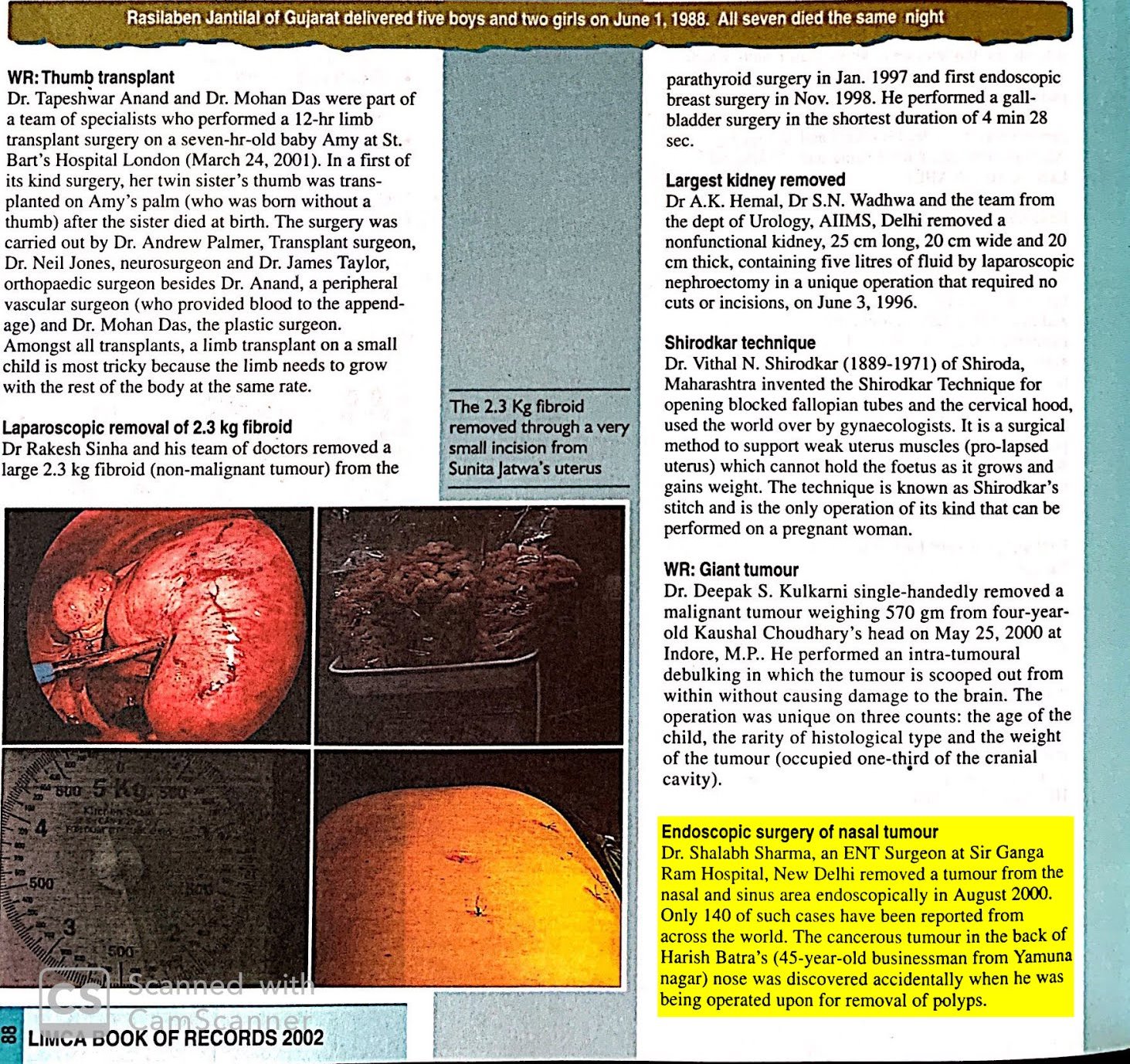 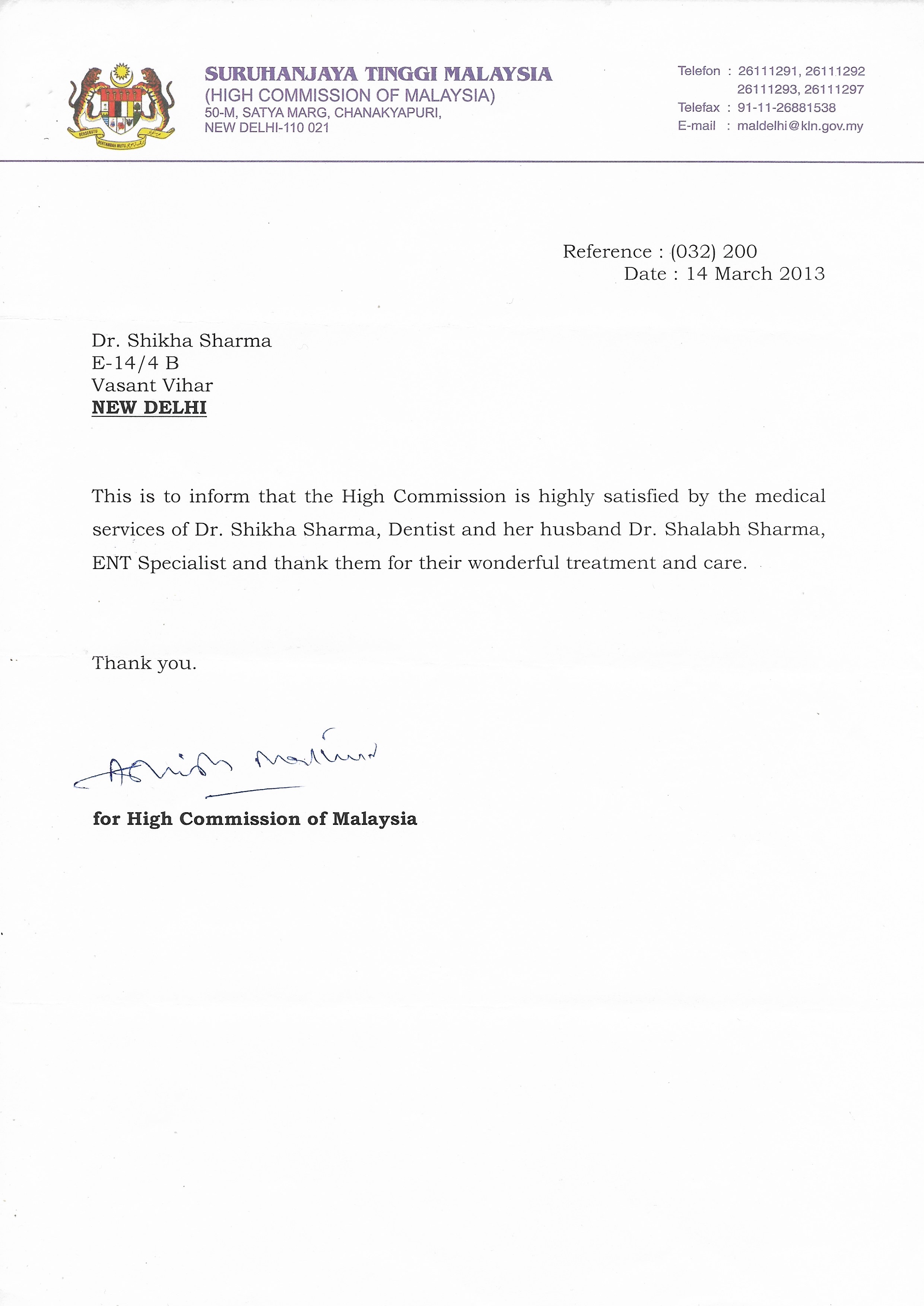 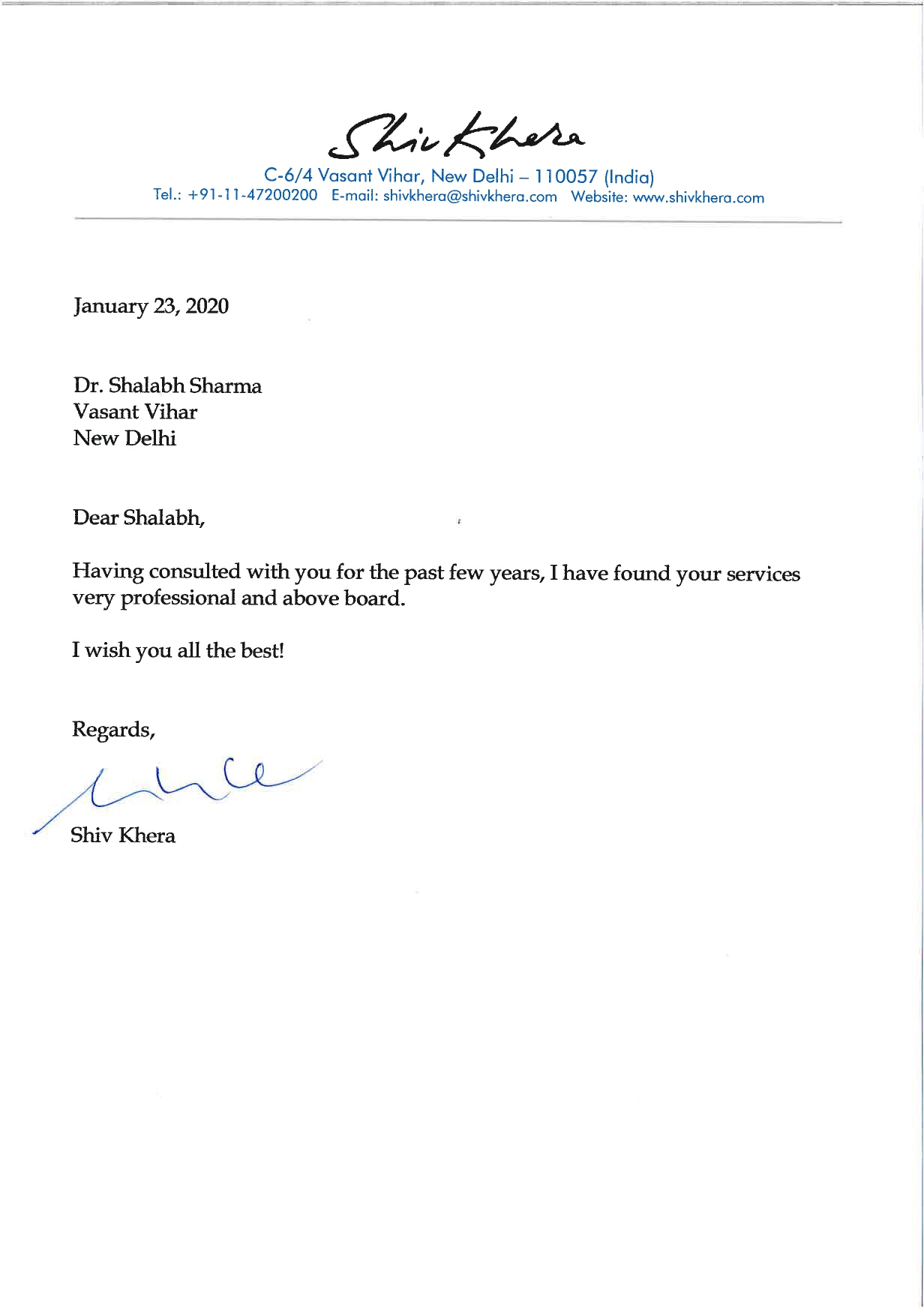 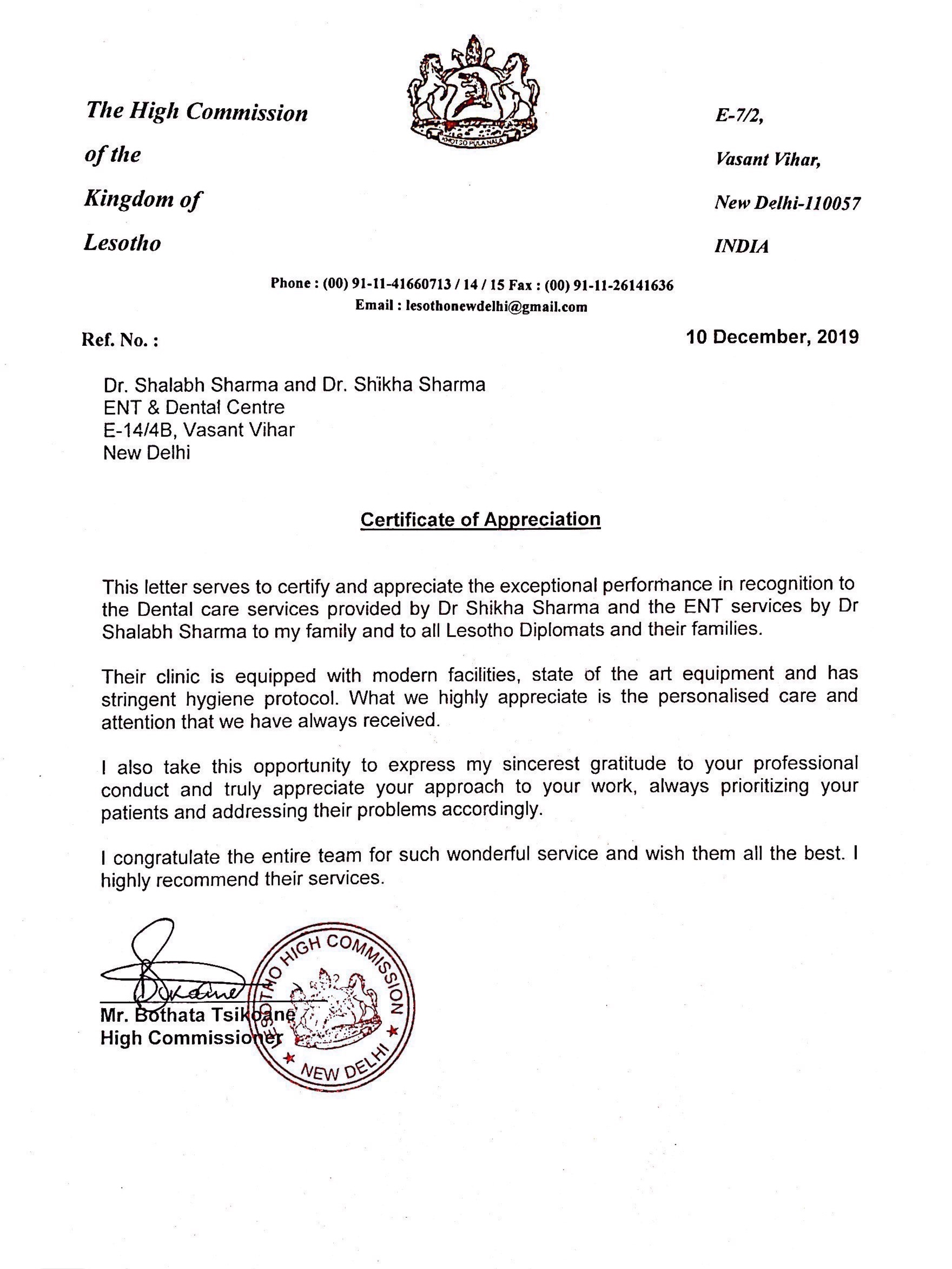 Very brilliant, quick and effective. Thank you so much.

I was under Dr Shalabh Sharma’s care when I was first diagnosed with a serious condition. Anyone who has gone through the tunnel of a life-threatening illness knows how important it is to have doctors and diagnosticians you can trust implicitly. I have no hesitation in saying that Dr Sharma was (and still is) superb! I have a lot to thank him for

I have been visiting Dr Shalabh Sharma at his clinic for last many years & have been treated very effectively for my ENT complaints. Dr Sharma listens to his patients patiently and is very professional in his approach to recommending treatment. Without hesitation, I recommend him to my family, friends and colleagues also.